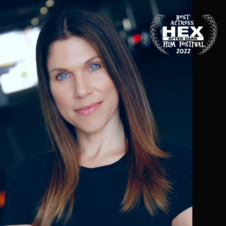 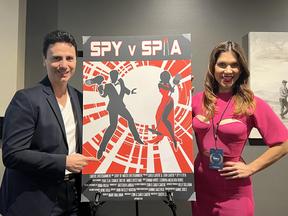 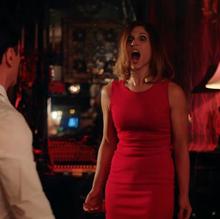 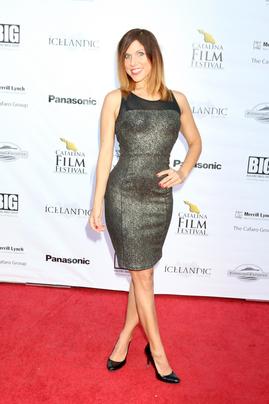 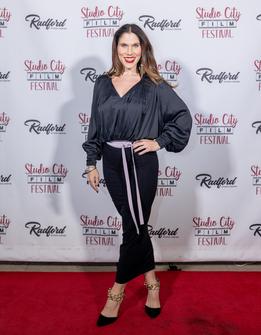 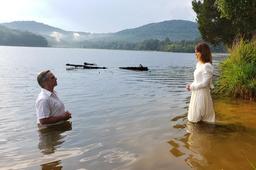 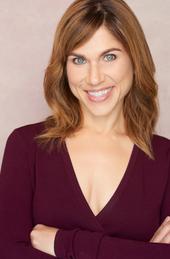 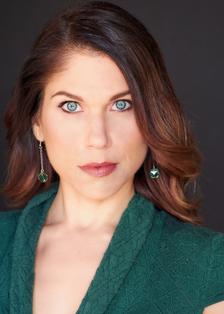 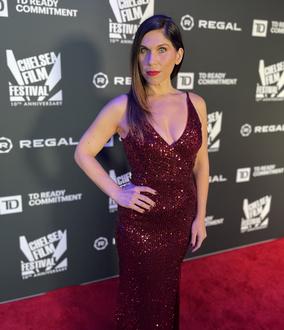 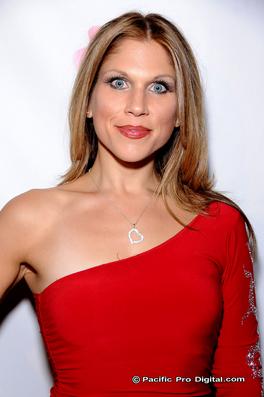 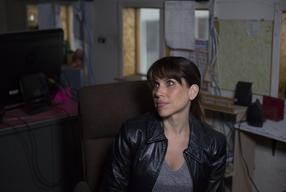 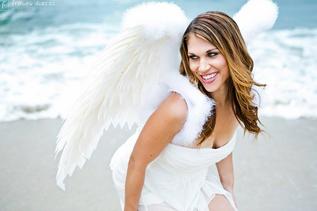 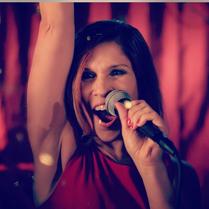 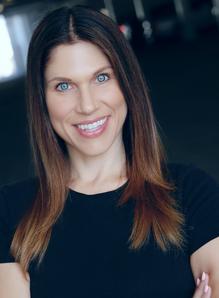 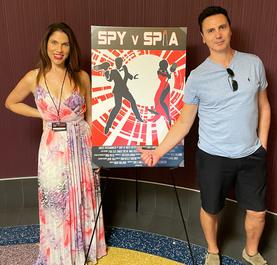 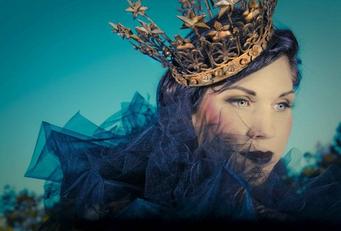 Erin toured the US/Europe as a singer-songwriter before being signed to a music label + moving to Los Angeles. There, she quickly earned her SAG + AEA cards alongside ASCAP membership while she garnered critical praise for her spinout records album, POET’S LOVELY DAUGHTER.

After her music career stalled, she began writing + performing one woman shows about hilarious things like eating disorders + terrible relationships.

Notable acting roles include the lead in the Emmy-award-winning ALABAMA SNAKE on HBO, a stint with the Pulitzer-prize nominated TAYLOR MAC’S 24-DECADE HISTORY OF POPULAR MUSIC, + a much-watched episode of SEX SENT ME TO THE E.R.

She partnered in this endeavor with husband Carlo. Together they’ve written multiple award-winning, optioned and/or produced TV pilots + feature screenplays.

Their television pilot DARK HORIZONS/ REVERSE won 11 screenwriting contests + placed in over 40 others, including Final Draft Big Break, Sun Valley Film Festival + more. In August, 2022, they signed a shopping agreement with Citizen Skull Productions for the project as both a feature film and television series.

Feature script TIME ZERO won or placed at the Atlanta Film Festival, the Nashville Film Festival + more before being optioned by award-winning filmmaker Damon Jamal and In Yo FACE Filmworks in June 2022 from an InkTip listing.

As a fiction writer, Erin’s novel GHOSTING SHAKESPEARE was a SemiFinalist (in the TOP 8) for the LeapFrog Press Fiction Prize and named an Official Selection at the Catalyst Content Festival.

In her spare time, Erin studies Italian, collects four leaf clovers, and aspires to grow into a Fairy Godmother/ Auntie Mame for her nieces and nephews.

She lives in Los Angeles with her husband.