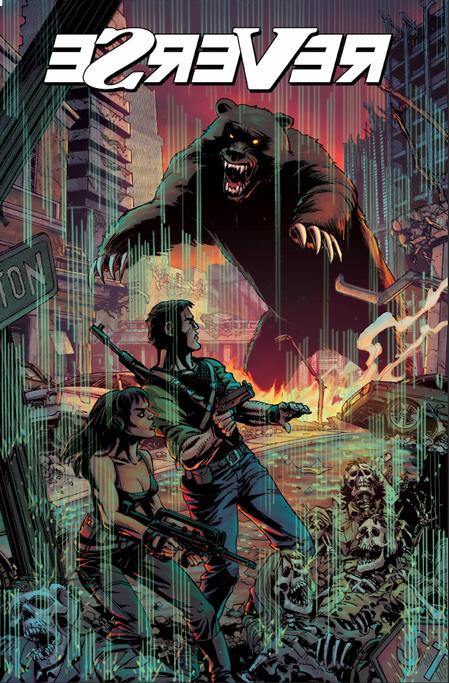 A piece of not only comic book history, but NFT historyas well.

Carere into their 2020 Imagine Impact group (only the top 1% of Hollywood writers are invited to join.)

We are creating a REVERSE UNIVERSE formatted for television, film, comics, and eventually as a video game.